The capital for business

A thousand cultures in one

The most cosmopolitan city in Central America

The perfect contrast between modern and colonnial.

In the middle of city walls, colonial houses and history, there is the Old Town or Casco Viejo, the second Panama city, established in 1673. .

More than 300 years of history that you can enjoy in streets filled with restaurants, bars, souvenir shops, ice cream parlors and…

Herons’ Palace, the presidential house of the Panamanian. 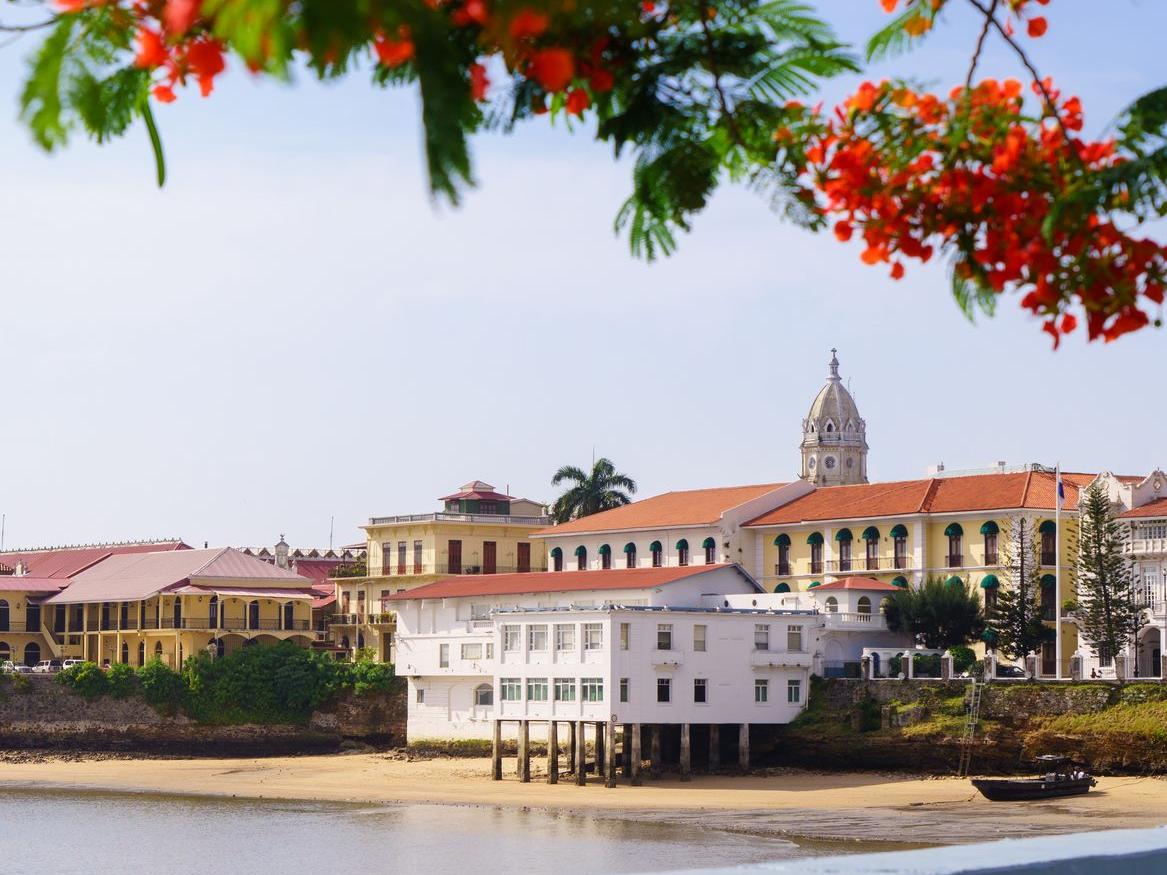 The Amador Roadway or Causeway links four islands: Naos, Culebra, Perico and Flamenco, with a road made out of stone from the excavations during the Panama Canal construction.

Each picture in this place is a collectable postcard. 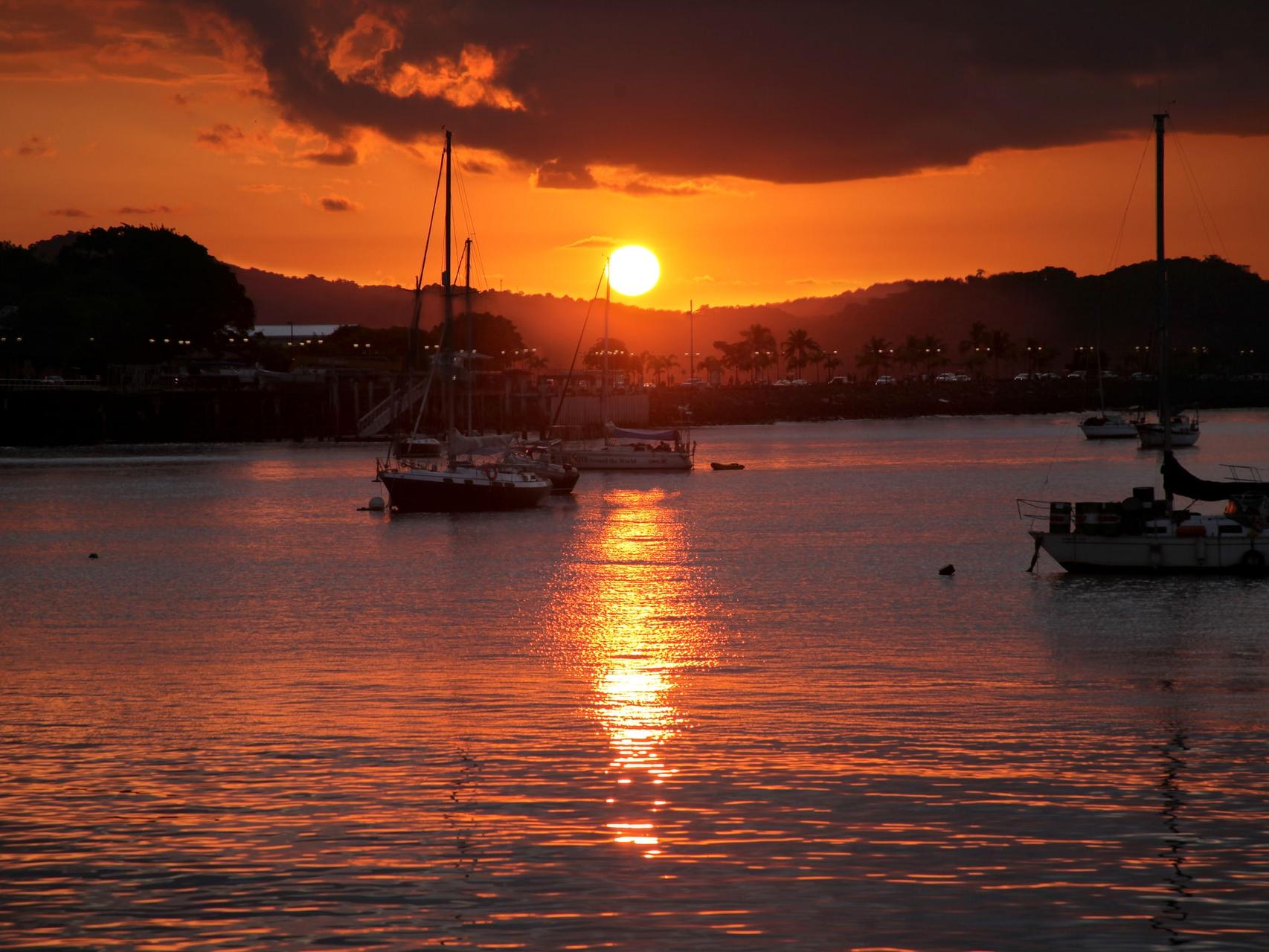 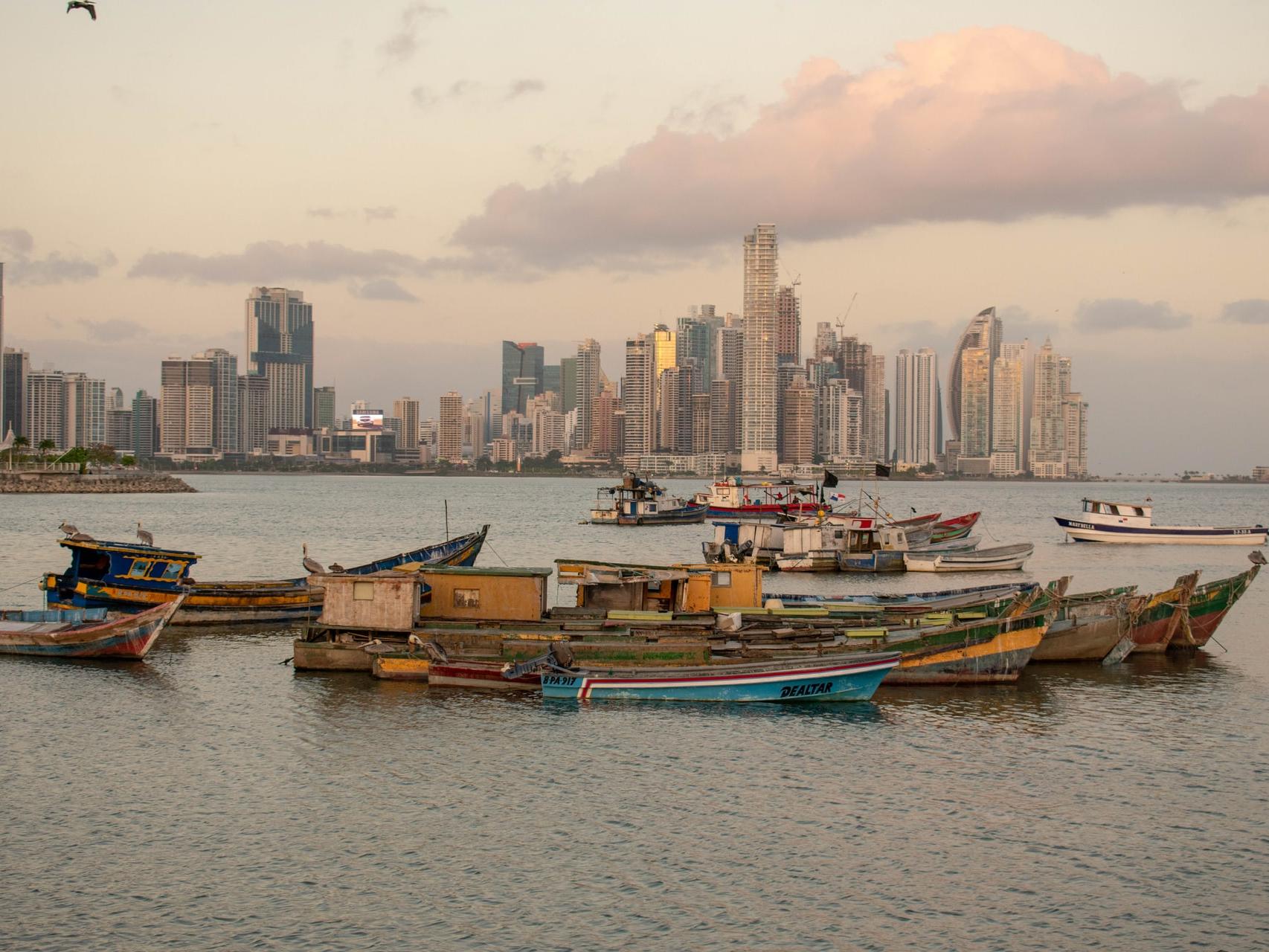 Between the Pacific and Caribbean oceans,

The wonder of global engineering: the canal of the dam

Its location in front of the Pacific Ocean is right by one of the two entrances of the Panama Canal that crosses the isthmus to the Atlantic Ocean. 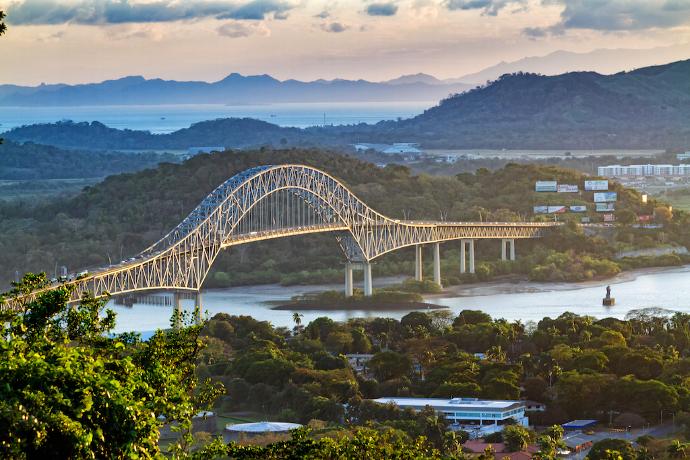 Between nature and skyscrapers

This city of skyscrapers is home of almost all the tallest buildings in Latin America.  This is true as it is compared to Miami, Singapore or Dubai. 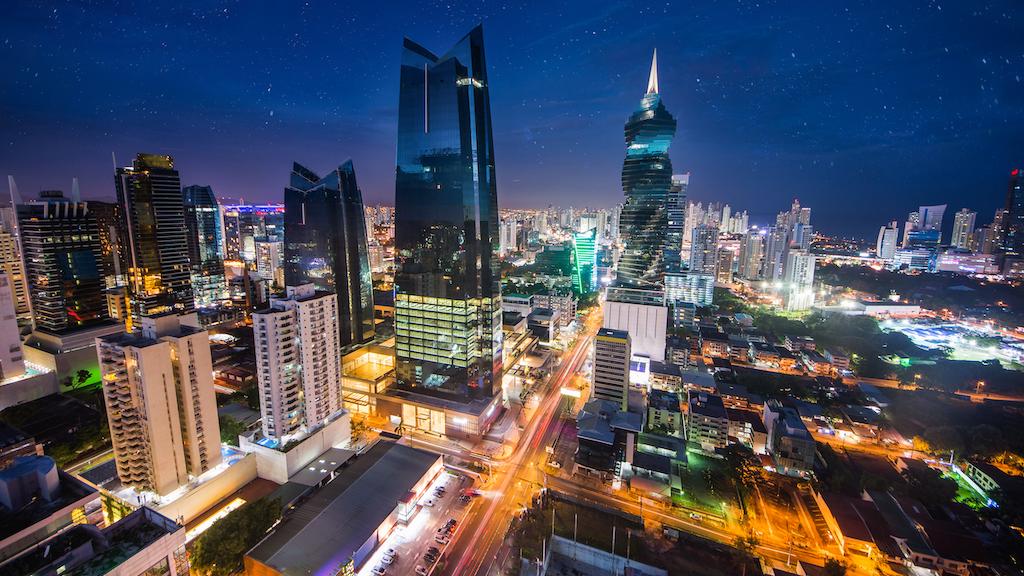 Natural Parks in the City 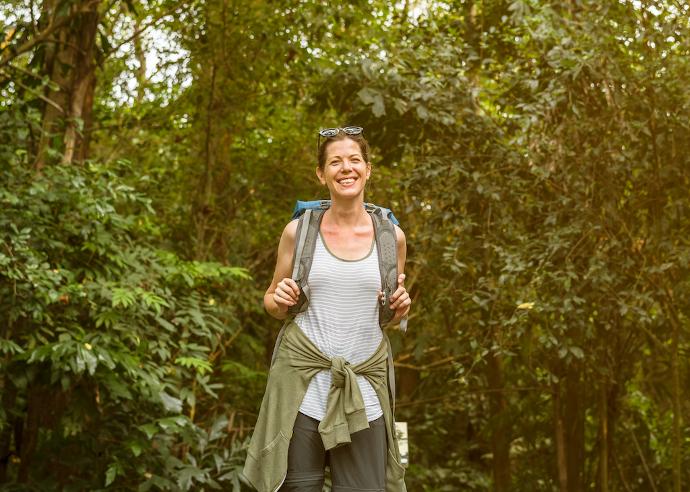 Tropical moist forest and a panoramic view of the city.

Enjoy nature thanks to the Metropolitan Natural Park in Ancon Hill, the highest point in the entire city with 265 hectares (654 Acres).

And if you are looking for more adventures in the middle of the forest, you can go to Gamboa, an ancient village that was part of the Panama Canal Zone.

There you can enjoy an air tour in the jungle, boat trip to monkey island, fishing in Gatun lake, nocturnal safaris and walks. 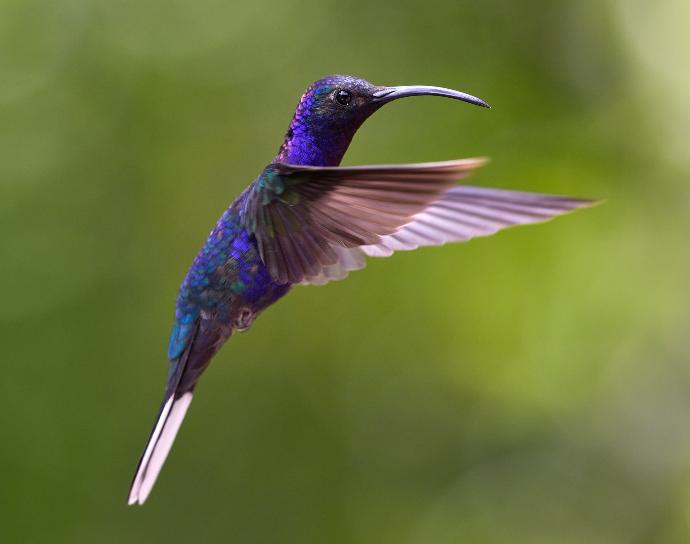 Another wonder of Panama’s nature is Summit Municipal Park,  a refuge and zoo for wild animals and botanical garden.

Also there is Soberania National Park located near the Panama Canal between the provinces of Panama and Colon.

This is the paradise for bird watchers with more than 500 species. 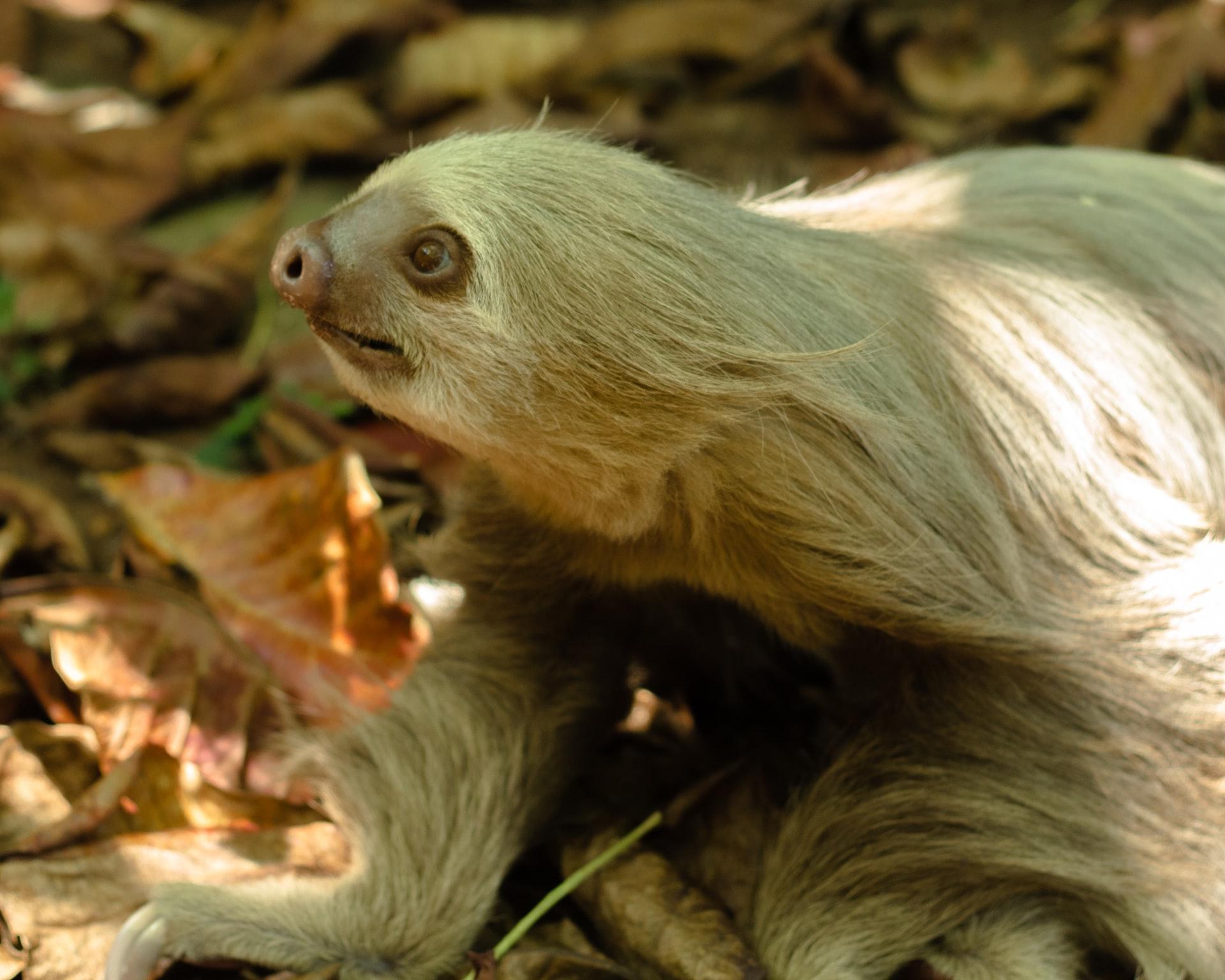